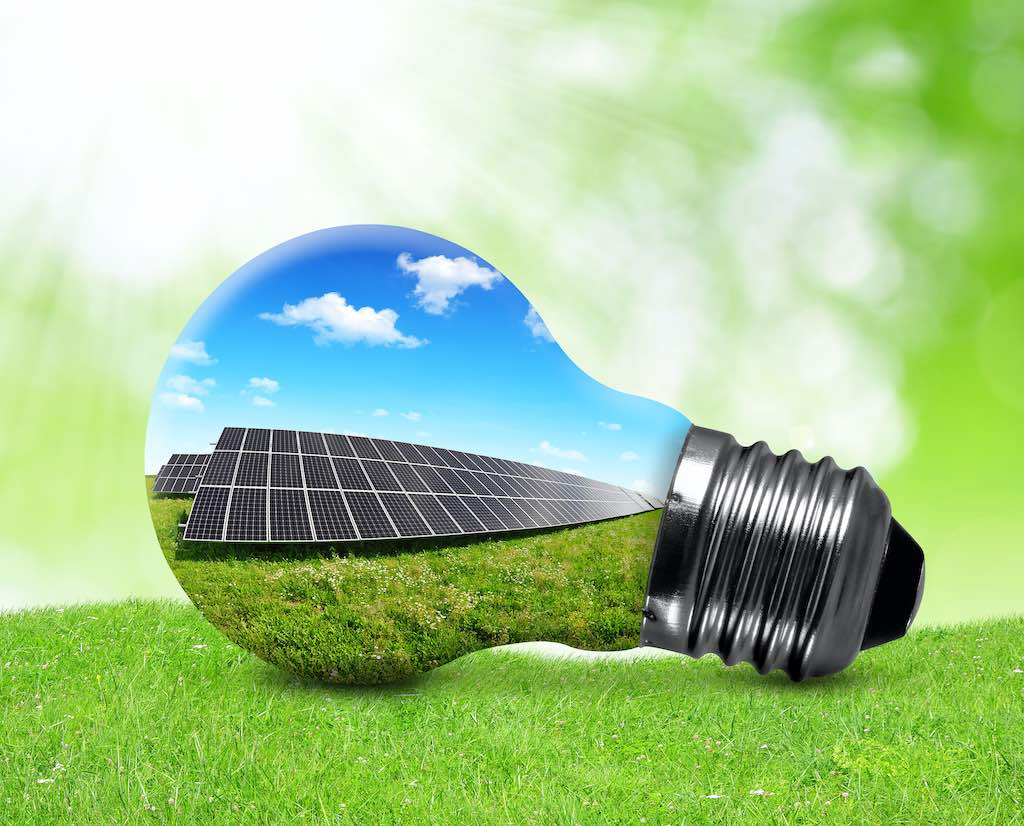 Home / Solar Energy / What is solar energy and how does it work?

The sun is an essential element for life and a resource that we are not yet taking advantage of enough. Solar energy is generated by converting sunlight into electricity, using what is known as the photoelectric effect. It is a type of inexhaustible, renewable and green energy that can be used for business or household consumption.

Solar panels, DC to AC inverters, power meters and batteries are the main components of a solar energy system needed to transform the sun’s rays into consumable electrical energy.

How does solar energy work?

Is solar energy a renewable resource?

Renewable energies are those obtained from inexhaustible natural sources and generate electricity without contributing to global warming. Solar energy is renewable and green since it does not produce negative effects on the environment (no gases, no pollution and no noises). Compared to other energies such as fossil and nuclear it is considered a clean energy. 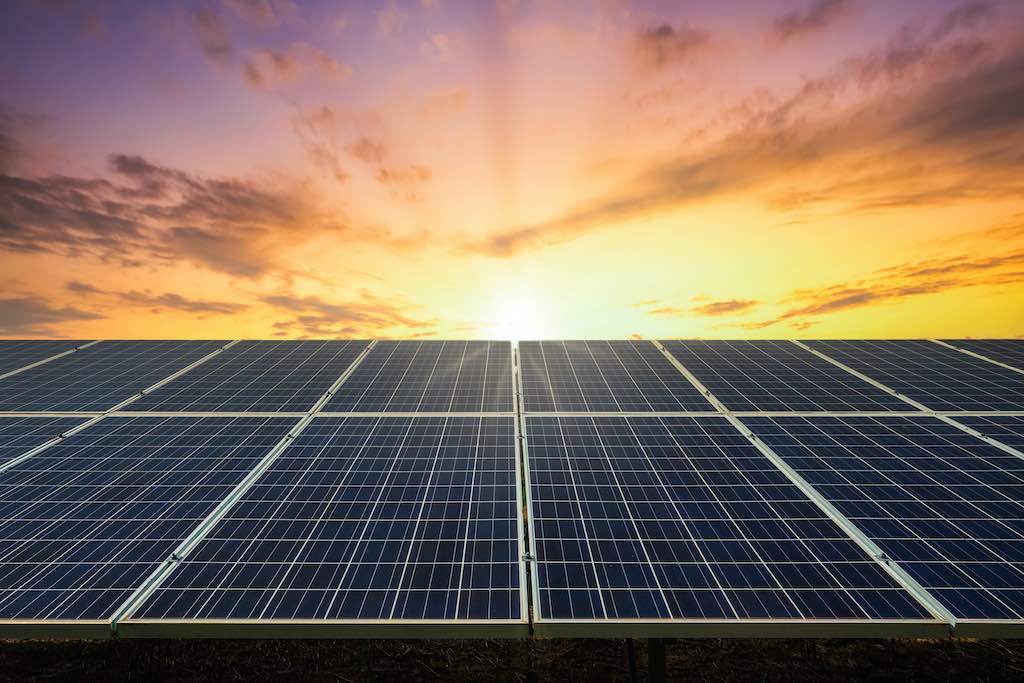 Solar panels are based on the photoelectric effect, which occurs when, on suitably treated semiconductor materials, solar radiation hits, producing electricity.

The semiconductor material cells are treated to give each one a positive and a negative charge. In this way, the cells have both charges and can generate electricity. Then, they are placed on the panel by inserting and linking them together, with a conductive thread.

When these crystalline cells are directly exposed to light, energy from the sun causes electrons to break free from their bonds. Thanks to the sunlight and the materials used to assemble the cells, an electric current is generated from one point to another. All together they cause an electric field to be produced in the solar panel.

Once the solar energy is captured and transformed by the cells into electrical energy, that current must be transferred and adapted to the demands of the home. With an inverter device, the direct current generated by the solar panels is transformed into alternating current, which is what is consumed in homes.

The electrical energy from the panels, once regulated, if it is not consumed, goes into the batteries, where the electricity is stored so that it can be used at any time.

Solar energy has undergone a great evolution and its growth is transforming the world in recent years. Self-consumption is a way to save money and protect the planet and his environment at the same time, and solar energy is the best way to achieve it.

Kaseel is a German engineering company founded in the early 20th century. For more than 20 years we have been improving photovoltaic technology to help build a greener world. Be part of the change and invest in the fastest growing clean energy.